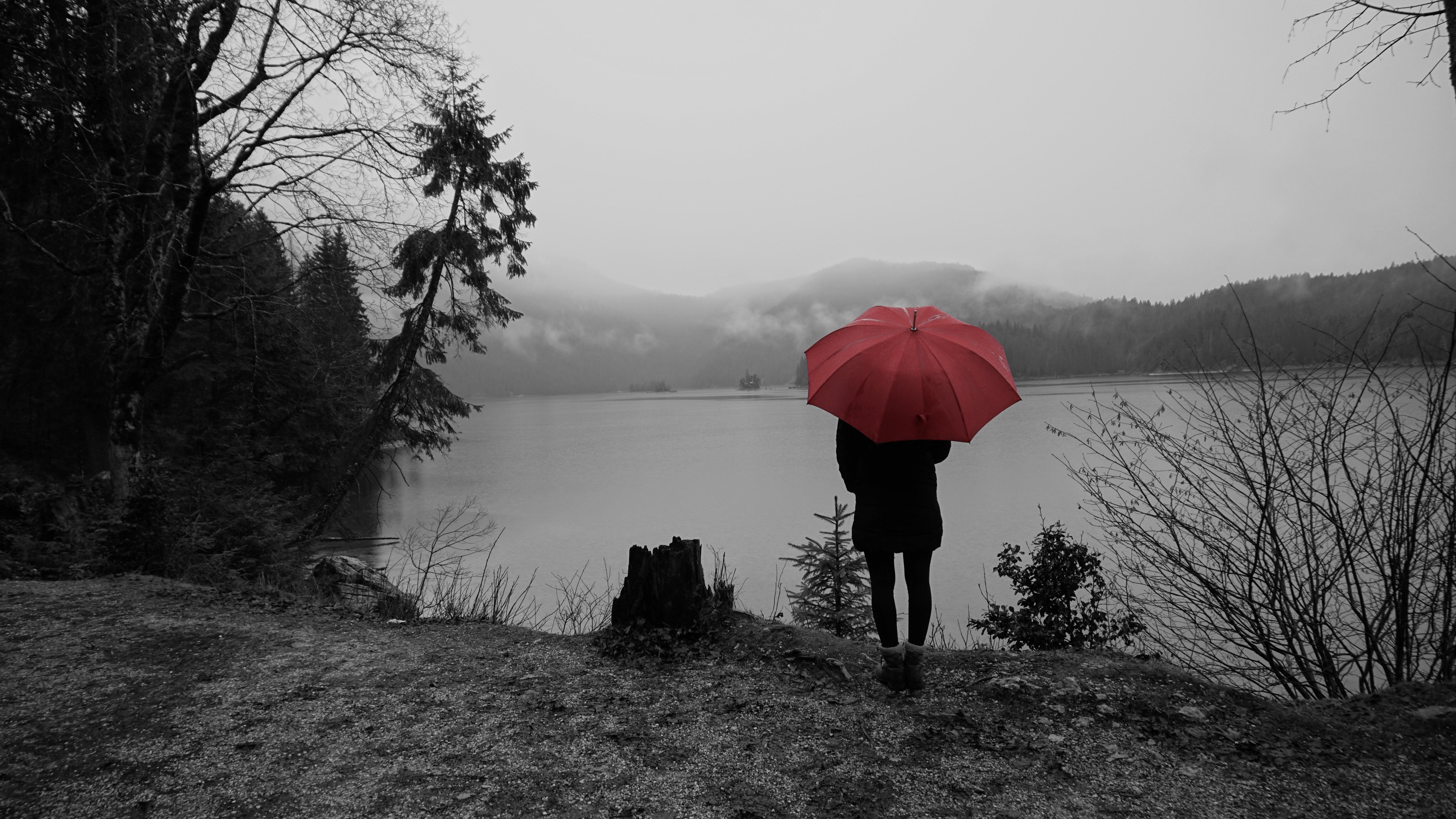 Do you remember what you were doing in 1974?

In 1974 the founder of Connors Investor Services, Inc., Jim Connors, began managing its flagship investment strategies of the Connors Covered Call and Connors Small Companies. Other notables in 1974 were: the Dow Jones Industrial Average (DJIA) hit an annual low of 577.60, Blazing Saddles was the top movie and the invention of the Rubik’s Cube.

Before starting Connors Investor Services, Jim Connors had a career to be proud of with Carpenter Steel (now Carpenter Technology, a well-regarded specialty steel manufacturer). He had quickly risen through the ranks and was an assistant vice president before starting his company in 1969. Unlike most investment firms, investment management was only a small portion of the Connors business model.

While the company managed a few portfolios, Connors primarily pursued research on small company stocks and sold its expertise to individuals and brokerage firms around the country. Jim circulated six publications a year with about 1,200 subscribers. As its publications became validated and recognized on a national basis, Connors received requests for exclusive research from larger, notable national investment firms.

Jim found his firm’s distinguished niche in options after reading Beat the Market: A Scientific Stock Market System by Edward Thorp, originally published in 1967. One of the earliest explorations of hedging in the equity market, Thorp’s work recommended selling expiring warrants against stock holdings, like a covered call position. Jim implemented the concept immediately and was so active in options research and trading that he attended the opening of the Chicago Board Options Exchange (CBOE) in 1973.
Since 1974, the strategy has been designed to maximize risk‐adjusted returns by combining the long‐term appreciation potential of stocks with lower volatility and income generation through covered call option writing.

This material is being provided for informational purposes only. All expressions of opinion reflect the judgment of the author. Opinions are subject to change without notice. Any information should not be deemed a recommendation to buy, hold or sell any security. Certain information has been obtained from third-party sources we consider reliable, but we do not guarantee that such information is accurate or complete.

As an essential part of our commitment to communication and quality service, Connors Investor Services provides investment views, industry news, firm updates, and many other topics in this space.

Beyond this point, the information provided is intended for investment professionals only. Please read these conditions carefully before using this site. By using this site, you signify your assent to the following terms and conditions of use without limitation or qualification. In particular, you consent to the use of all cookies on this website for the purposes described in the terms of use. If you do not agree to these terms or to the use of cookies as described below, do not use this site. Connors Investor Services may at any time revise these terms of use. You are bound by any such revisions and should therefore periodically visit this page to review the then current terms of use to which you are bound. This site is for informational purposes and does not constitute an offer to sell or a solicitation of an offer to buy any security which may be referenced herein.

Do you wish to continue?